You are here:
Biblical LiteratureSpirituality 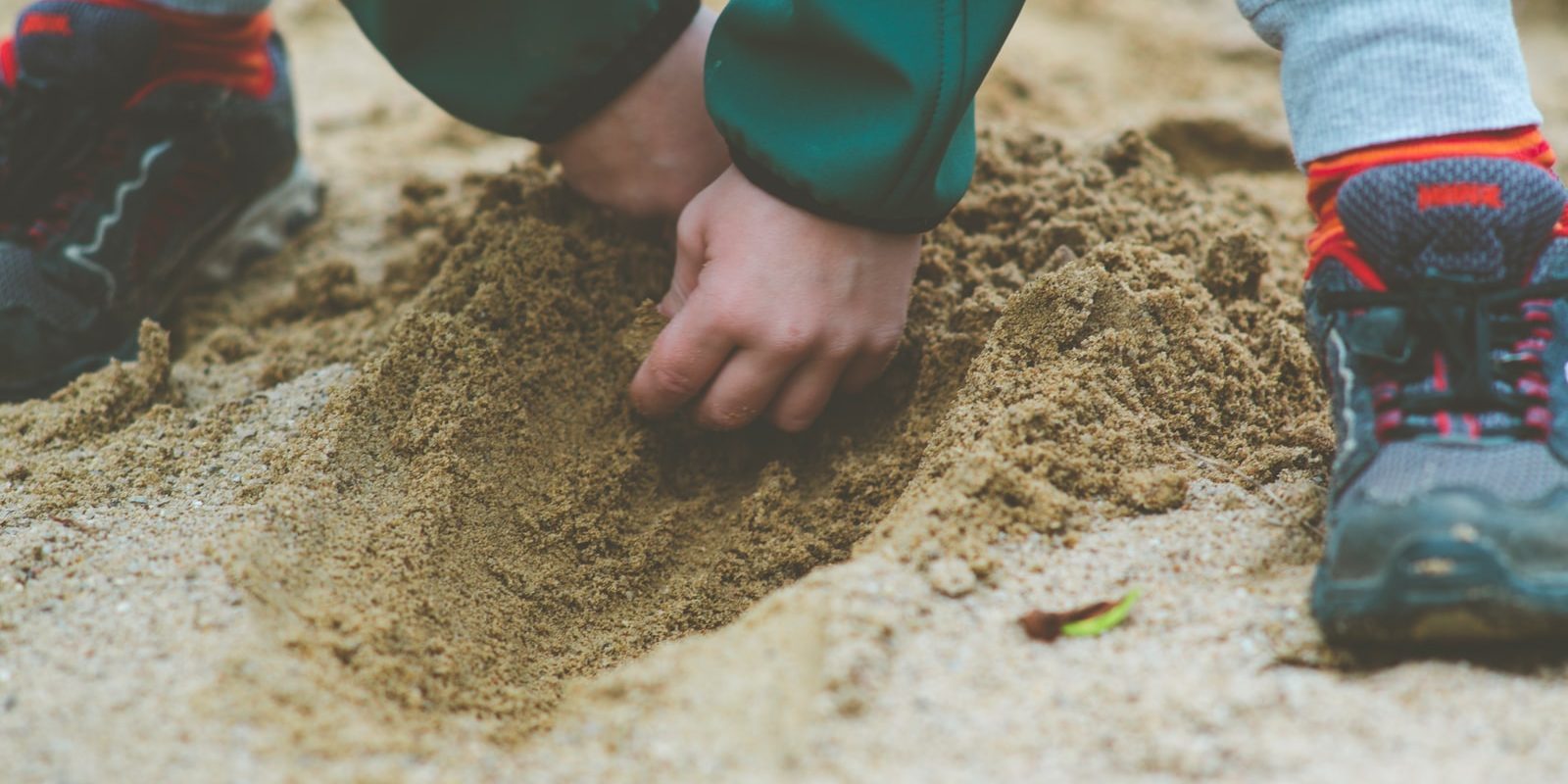 I have often found the less a person really knows, the more “obvious” they find the meaning of many disputed passages. Those most zealous to stick the Bible to others are often those who actually know the least about the Bible. They are often clanging gongs and clashing cymbals.

I have also noticed this. However, I also notice the opposite; People with less doubt, often produce more fruit.

There must be some balance, found in the hope of the Holy Spirit’s ability to make up for our fallen mind. I say this because, I have often found more spiritual fruit come from those with less theories / interpretations in the back of their minds, than those with a vast swath of “could be’s” and “might have’s”

If you think about people as having various depths of rational foundations, I can illustrate what I am saying:

Some need only dig a few inches until they hit what they believe is true. Immediately, they have something from which to stand on and minister. Sometimes they may poke at their foundation and go a little deeper, but eventually they plant their feet and produce fruit. This can lead to terrible theology. But, it can also lead to huge ministry movements in developing nations where there is limited access to higher Christian education. Somehow, God works through the lack of knowledge.

Others dig, dig, and dig some more, rarely satisfied, believing there is an absolute, impermeable bedrock to be found. The digging becomes the obsession. Talking about each layer of foundation becomes their expertise. At this point, people make different kinds of decisions:

I believe this final decision is the best option. Choosing the way of faith doesn’t mean we cease digging or having doubts, but that we confess rational thought alone will never lead to salvation, sanctification, light, and life.

Bonus: The Effect of Infinite Knowledge

As a bonus, consider the effect the printing press, telecommunication, and the internet have had on the amount of knowledge accessible. What does this do to the “diggers”? Westley, as avid a reader as he was, only had access to the printed pages and people around him. What if he had left Aldersgate strangely warmed and then proceeded to study every counterpoint to Luther’s works? What if he had met with the Moravians and then learned all the ways they are heretics? In today’s world, every point has a counterpoint.

In today’s world, how are Christian “diggers” meant to grow spiritually and have a firm foundation from which to minister to others with a truly infinite amount of research? To boot, each year, there is more and more, as it is easier to publish than ever. It is literally impossible to sort through it all.

What hope do we have outside of “faith” and “hope” in the Holy Spirit making up the difference for us? In the end, I find myself asking, are those who only dug a few inches better off?