What did the Supreme Court Announce?

You are here:
News 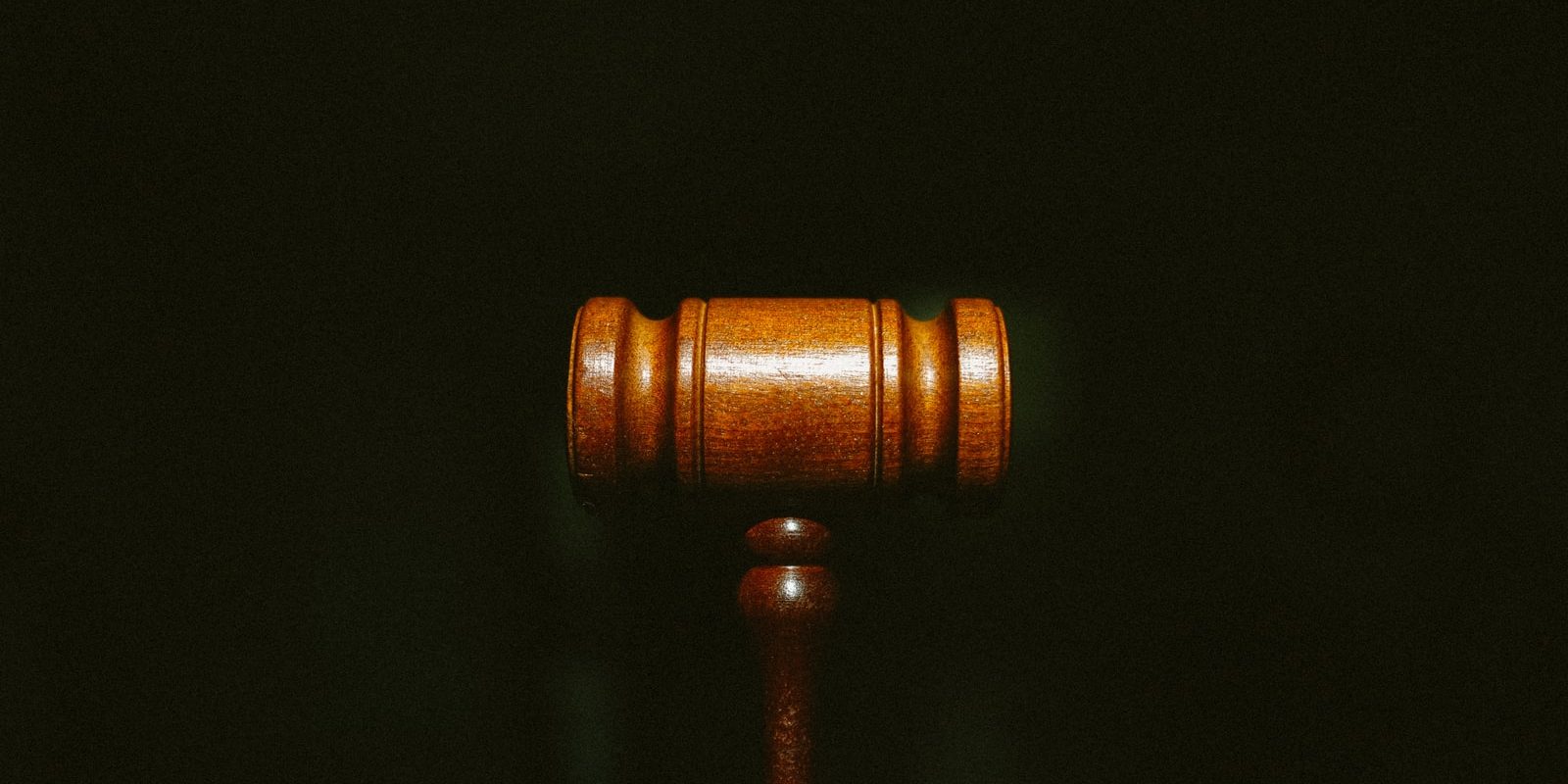 If you’d like to read the SCOTUS reasoning behind its decision related to abortion and Roe vs Wade, it is on page nine: https://www.supremecourt.gov/opinions/21pdf/19-1392_6j37.pdf

SCOTUS exists to judge the constitutionality of legislation passed by representatives elected by the public. It’s a check, to make sure a legislative branch does not infringe on inherent rights the Constitution protects.

The essential thrust of Roe vs Wade is:

…a State may not constitutionally protect fetal life before “viability”

This statement comes out of earlier arguments against the constitutionality of RvW.

You can begin to see how this is a bit confusing. The Supreme Court makes sure state laws do not impede personal freedoms protected in the Constitution. The argument which must be made, then, is that state laws that do not allow doctors to perform abortions are hindering some right protected under the Constitution.

The Problem with Roe vs Wade’s Ruling

The case made in this new judgment is that the original judgment has two fatal issues:

Here is an excerpt describing the point about RvW’s invalidity as a sound judgment:

Even though the Constitution makes no mention of abortion, the Court held that it confers a broad right to obtain one. It did not claim
that American law or the common law had ever recognized such a right, and its survey of history ranged from the constitutionally irrelevant (e.g., its discussion of abortion in antiquity) to the plainly incorrect (e.g., its assertion that abortion was probably never a crime under the common law).

After cataloging a wealth of other information having no bearing on the meaning of the Constitution, the opinion concluded with a numbered set of rules much like those that might be found in a statute enacted by a legislature.

This is how the decision is framed. The rest of the document is an extension of this basic premise.

As an aside, an interesting point The Court makes is that a great deal of evolution was taking place in state legislature to satisfy the various moral complexities of abortion. Apparently, this evolution ceased with the judgment of Roe vs Wade. It is probable new and nuanced laws will develop with the localized involvement of state legislatures and their constituents.