You are here:
MinistryThe Wesleyan Church 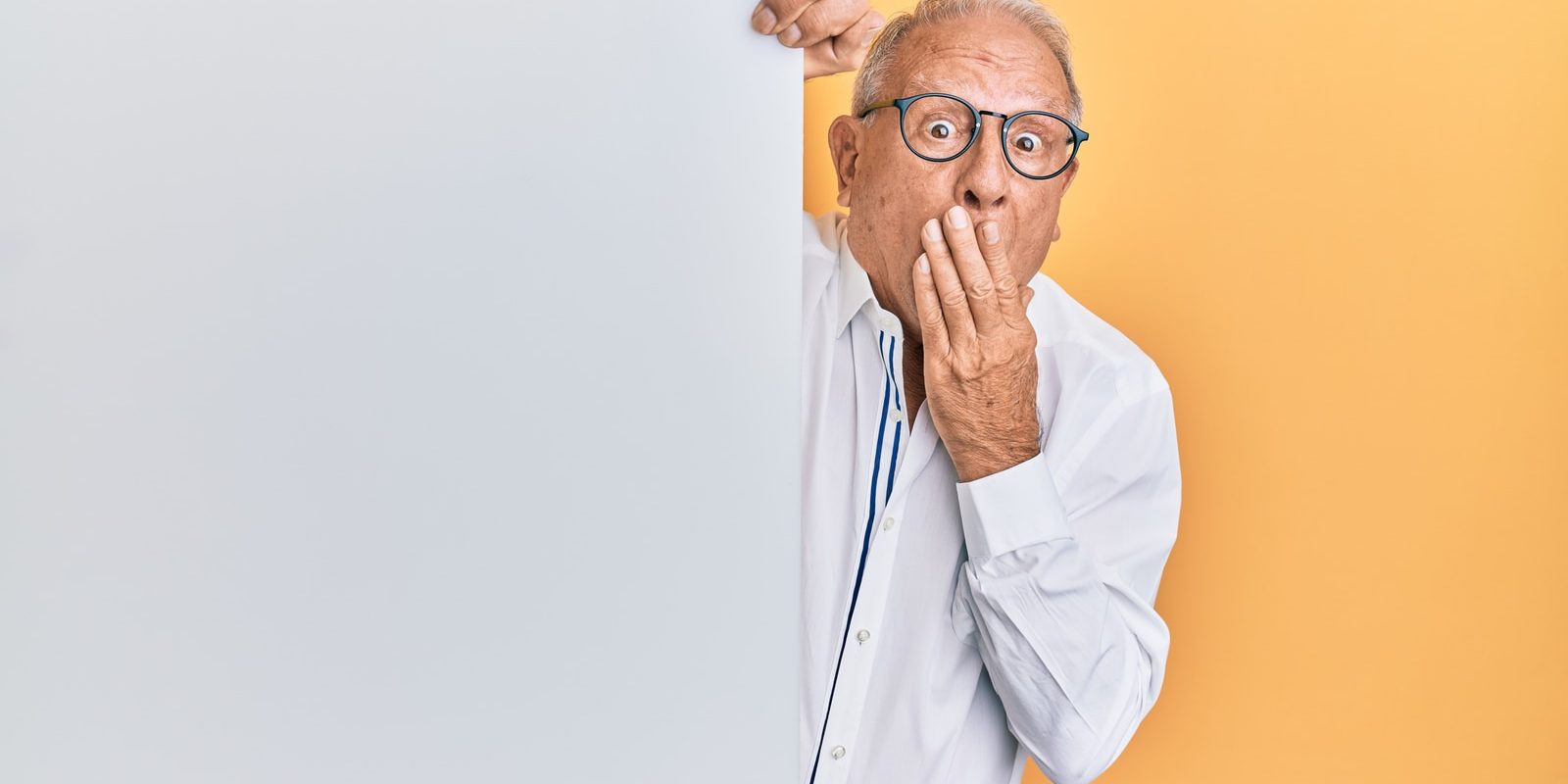 I am glad to see The Wesleyan Church is recommending a rewrite of Section 265:10 of The Discipline. I argued against the wording in my ordination process and have had more than one persons reject membership over it.

The statement I felt was wrong and, which would be changed, reads:

…it is contrary to the Word of God to teach that speaking in an unknown tongue or the gift of tongues is the evidence of the baptism of the Holy Spirit.

I argued, “I believe it isn’t the ONLY evidence, but we cannot say it isn’t AN evidence. It is an evidence in several places of Scripture!”

Anyway, as I have attempted to share with potential members, the spirit of this section of the Discipline was to protect against saying a Believer must speak in tongues, or isn’t saved.

I’m glad the new amendment does this without overreaching.

Here is the proposed amendment in full. I’ll highlight the parts that I believe are the real “fixers”:

“To promote love, the common good, and orderliness in Christ’s church with reference to the use of the spiritual gift of tongues. The Wesleyan Church believes in the gifts of the miraculous use of tongues and the interpretation of tongues. Speaking, praying or singing in tongues, whether done privately or publicly, is the divinely enabled ability some believers experience to communicate to God words of thanksgiving, praise, and adoration in a language not previously learned. While The Wesleyan Church recognizes that the gift of tongues is given to some believers, there is no single gift that is given to all as evidence of the Spirit’s infilling. The greatest expression of this work is a heart purified by the Holy Spirit and an empowered life of love and service to God and people.

If speaking in tongues occurs publicly in a church gathering, Scripture requires one person to speak at a time and an interpretation to be provided so all in attendance, especially unbelievers, may understand and be edified. Pastors and leaders are to exercise discretion in light of these instructions to ensure our gatherings bear the fruit of unity and order in a manner helpful and intelligible to those hearing the gospel.”